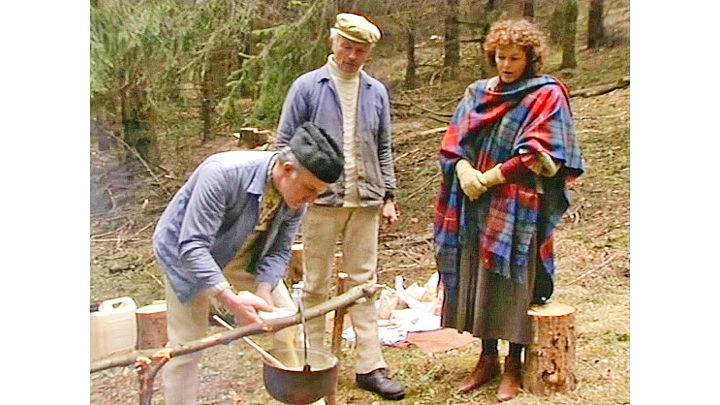 The Ruthines have succeeded in maintaining their culture, their language and their traditions, with their livelihood dependent on small holdings as sheep farmers and on wood-cutting.