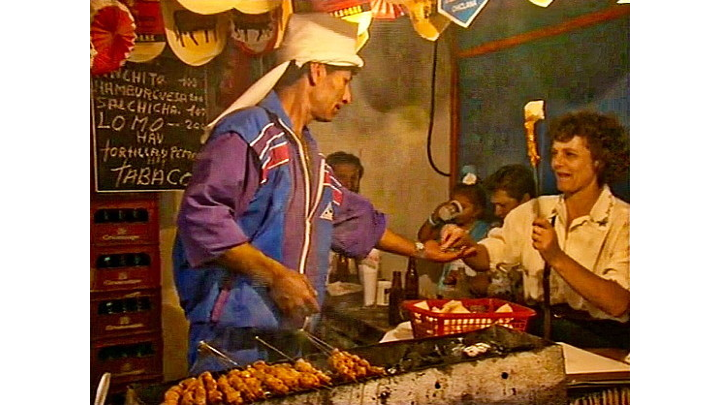 The Epsode starts at the time of the Festival of the Virgin of the Sierra.