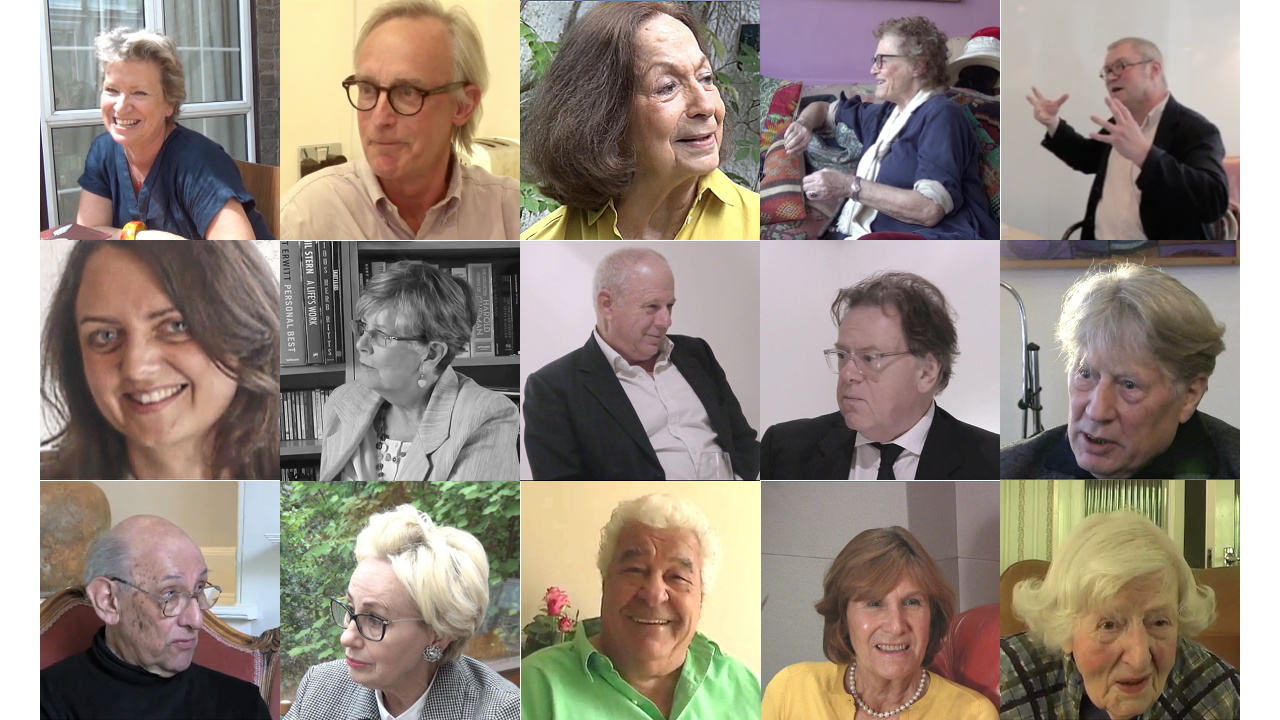 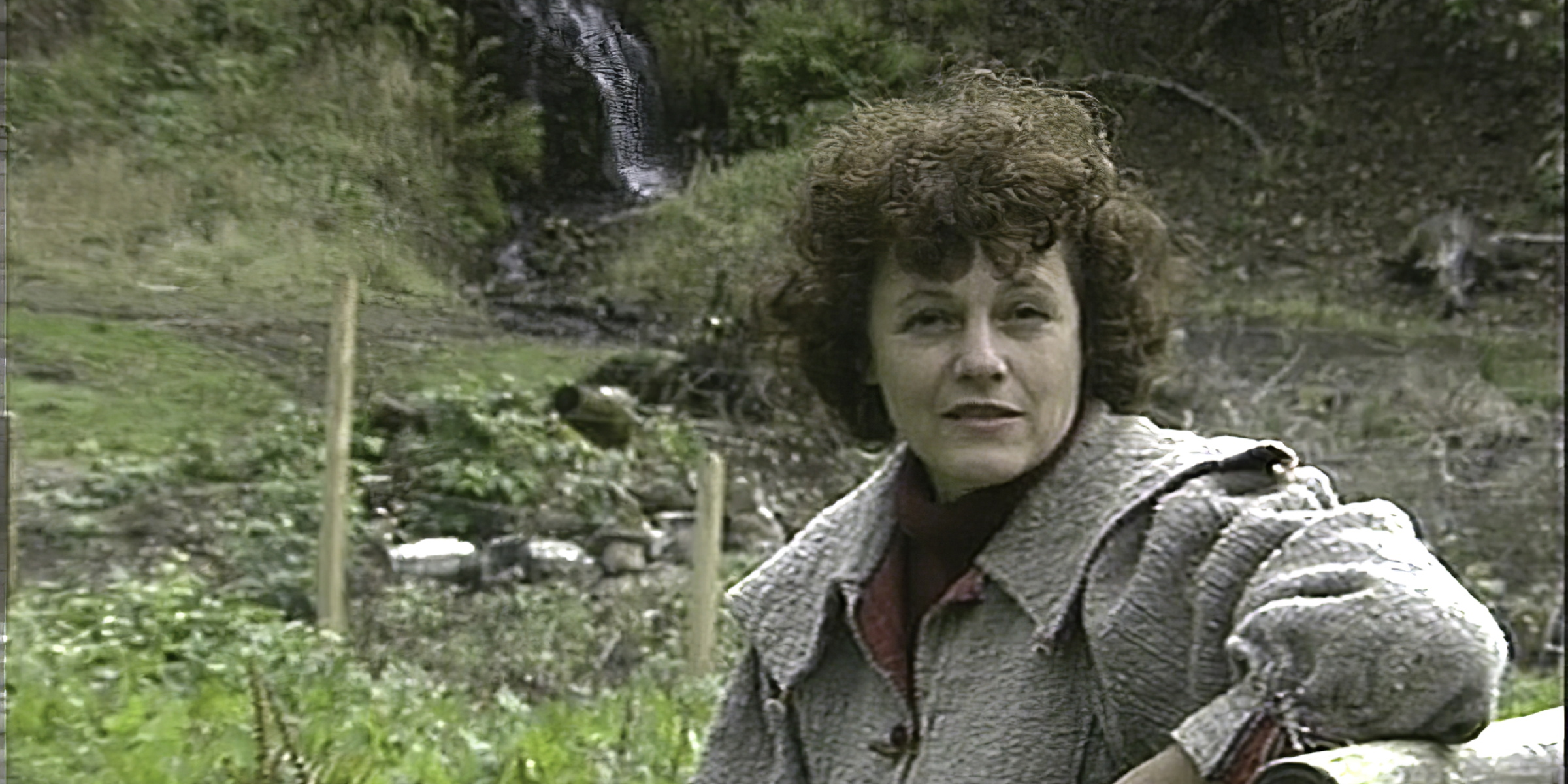 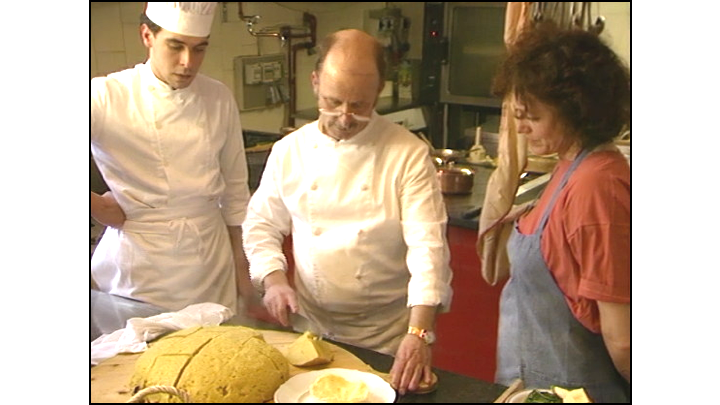 Elisabeth Luard spends time in Friuli among the Friulani, who have preserved their linguistic and cultural identity through centuries of war and invasion as the plateau has provided access to the wealth of the plains of northern Italy to the many forces who have invaded Italy throughout history.

The traditional cuisine of Friuli is based on polenta, rather than pasta, and Elisabeth is shown both how it is made in the family kitchen, how a star chef serves up the peasant polenta to his discerning customers, and how it is served at festivities for the whole village. Apart from maize for the polenta and for feeding the cows and chickens, asparagus, that is white asparagus, is a local cash-crop, which, apart from being enjoyed locally with a 'sauce' of  boiled egg, is exported over the pass to the markets of Vienna.

As all over Europe in rural communities, every household keeps a pig, with some of the meat being preserved in the form of ham and salami. The prosciutto of San Daniele from Friuli is as highly regarded as it's cousin from Parma, and cheese made from the farm's cows provides a main source of protein in a mainly vegetable-based diet with little meat. The farmers have set up a co-operative to turn their milk into cheese and butter, each farm's contribution of milk being carefully documented so that they get the right quantity of cheese and butter in return. Other local specialities follow, and then a brief look at the local wood-carving art and traditional dancing.